The Docrra committee believes there is a constructive way to influence the proposed rates, taxes and tariff increases suggested by KDM. As the recognised representative body for the Dolphin Coast, DOCRRA has formed a dedicated sub-committee to assess the draft capital and operational budgets of KDM and make considered counter proposals to these and the […] 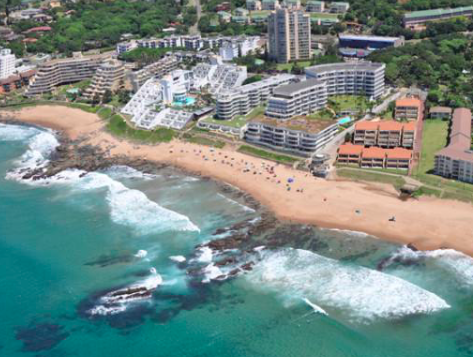 ACTION BY DOCRRA RE: THE DRAFT BUDGET 2020/2021 As announced in the North Coast Courier this week, (https://northcoastcourier.co.za/153151/kdms-draft-budget-will-add-further-burden-on-residents/), the Dolphin Coast Residents and Ratepayers Association (DOCRRA), last week sent a communication to the KDM municipal manager, Nhlanhla Mdakane, declaring a dispute regarding the public announcement of the Draft Budget. This was in relation to the […]